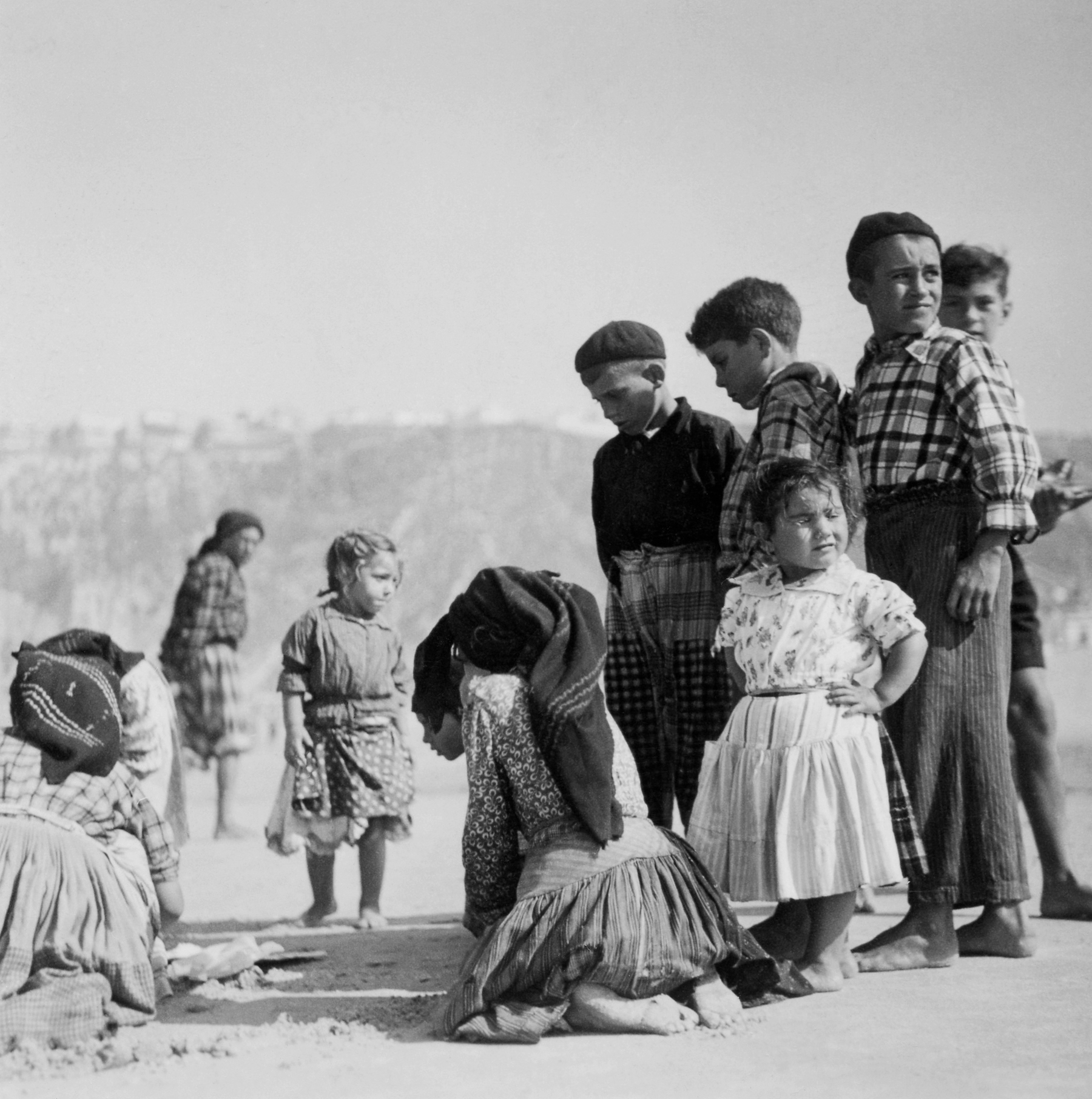 Days of the biggest haul, don’t be shy, don’t wait for the tide to turn, you cannot hide behind the tallest.

Our father and grandfather always said this to us. But they could not have meant what happened that Sunday when no one predicted sturgeon would have filled our bay, it being the day meant to be the baptism of our youngest, all of us spit-cleaned and ready to go out, except that our mother shouted into the kids’ room flustered, in the shift she usually wore for laundry, go on now, change of plans, we got to first get to the town square, they are making another announcement about our home and the highway.

On a Sunday, before church? we asked but she had left the room so quickly we barely caught the roll of her eyes. The baptism already late by a few months, and we were not usually those who went to the biggest church on the hill, since on a few times a year we went to the downhill ramshackle one with the crumbled stairs where mounds of fish skeletons heaped in the adjoining alley and where one of the hundred port cats especially had it in for me, glaring with orange eyes unless I had been able to steal a bit of cheese from mother’s driftwood table out back where she kept it covered with a kerchief from her own great-grandmother’s dowry, that which had set us all off on the wrong track, because we were meant to be uphill in a fancy house too, except that when they started building years ago the new highway between the two cities, that thing cut a huge swath through our farm and pasture so our greatgrandparents all the way down through our father, all people who talked too much, ended up buried by the yew tree out back and our mother became more flustered than ever.

Which meant that trips to our downhill church became less frequent than before, and everyone started calling me even more the tomboy, forever protesting being stuffed into any pinafore, but I hated whenever they gussied me up too much, happy to skim rocks better than our oldest, always loving to just hang around the port seeing fish, the port which did all it could to keep me safe from polite company as I had a mouth on me as our grandmother always liked to say.

So that Sunday, only because of mother’s request we showed up fancy in the town square but the kids from the uphill school started making a stink about us, actually holding their noses, saying fishermen’s kids, fishermen’s kids, and our mother would be late coming down with the youngest, we knew we had to flee and get to safety in our port where what was awaiting us was pure miracle, an absolute rare sight, the silver backs of hundreds of sturgeon, and what were they themselves hiding from, why had they all come like a visitation into our bay that usually saw only at most a few minnows and sardines and if you were lucky something odd and ancient that stared at you with bulbous eyes and seemed to know your family’s entire sad history?

As if all the good in the world finally came for our family. Even if it was the exact day we had brought no poles, but at least the sturgeon made it seem all was about to tilt toward our favor, and when I look back, easy to see how that day started everything, even though the town photographer chased us down, calling us outlaws, rascals, but we didn’t listen, from then on I swore I at least would not be the kind to lie down and wait for any tide to turn.