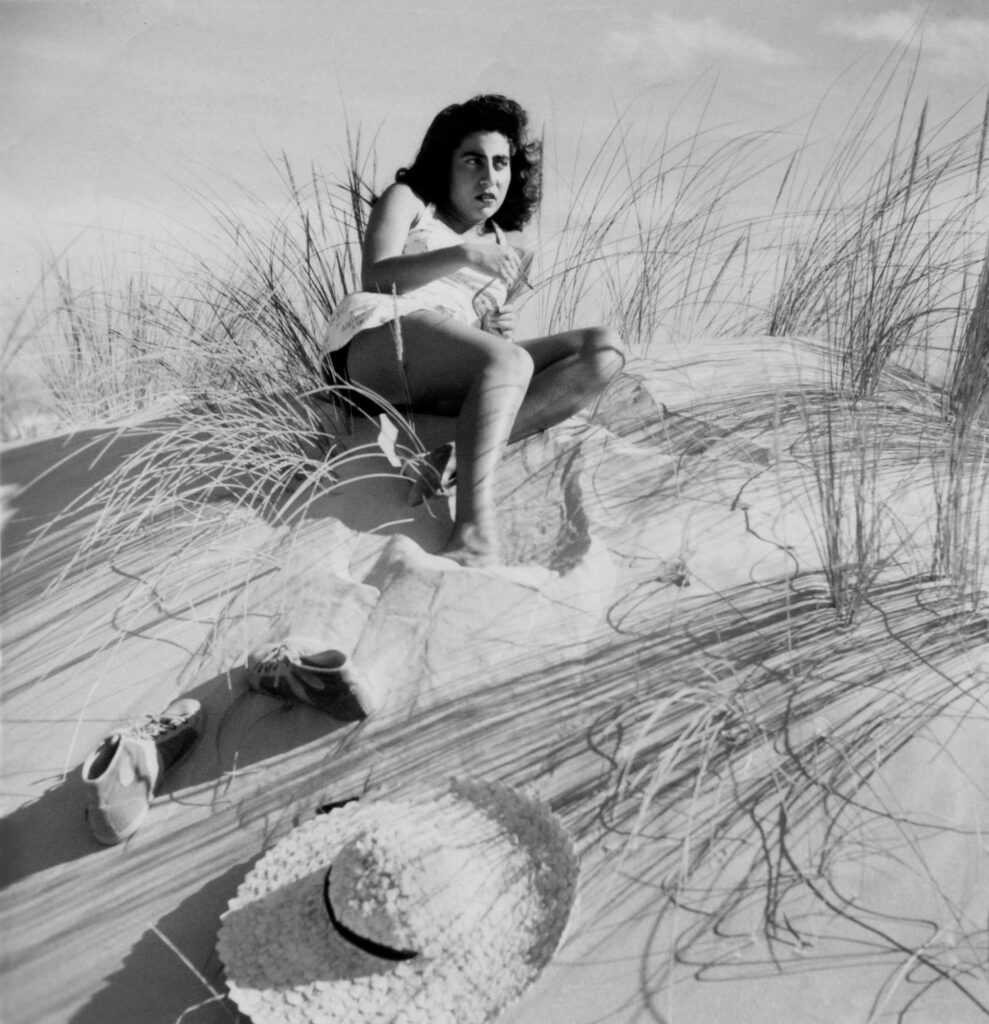 Back in the ’90’s, I spent a few years as a fishwife in West Java, Indonesia. My then-husband, Samino, plied his trade aboard a sea-worthy outrigger canoe. Fishing on the Java Sea was a kind of ocean-based gambling, wagered with skill, luck, and fidelity to the local sea goddess. Chance was our drug. It lit us up with a raw, jiggered buzz as we chased our humongous, fish-shaped fantasies like junkies chasing the dragon.

That our livelihood depended upon the spoils further raised the stakes, making all aspects of fishing vibrate with urgency. The weather became more portentous. The ocean shimmered more fetchingly. The sand, sky and tools of the trade — the handwoven nets, the boat hewn from a single log, the lantern for seducing squid — all bloomed with the fragrance of fate. Whatever the day’s catch (and there were many sullen, fish-less days), the next day’s bet would be placed anew, flush with potential.

The hunt for the uncommon snapshot casts a similar spell over me. I’m partial to old black-and-white images of ordinary folk going about their lives, photos taken long before I was born. I’ve collected these gems for more than four decades, and while the places I search aren’t blessed with the obvious charms of the sea, nor do I depend upon photos for my dinner as I once had on fish, the chase still gives me a charge.

Fortuitous photo hunting requires that I’m well-rested, topped off with caffeine, and rigged up with focus, patience, and intuition. I spend countless hours snuffing up dust in narrow junk-store aisles, or bent over cardboard boxes in sweltering flea markets, sweat washing down my back. I root around in smelly dumpsters and occasionally sneak into abandoned houses, angling for an image that will knock me out.

I study each photo, noting the geometry of composition and light, the flirtation between beauty and ugliness. I sniff for a whiff of mystery, a scent of strangeness, a tang of surprise. Some images appear as if lit from within; others are smudged by the underworld, like Persephone returning in her black veil. It’s the rare snap where all elements blend into an alchemical brew of potent optical moonshine.

I know it instantly when I see it. Like the moment I’d feel that sharp tug on a fishing line, landing that photo can send my heart racing. Certain images have that power over me. I won’t try to describe any of them—their juju can’t be spun with words. But I love to cast my eye on these randomly-caught relics, and I’m certain I always will. Lately, I find myself drawn to them more often— compulsively, even— as if they offer an escape, like a wormhole into another world.

“All photographs are memento mori,” says Susan Sontag in her 1977 collection of essays, On Photography. Sontag is referring to both the Latin meaning of memento mori, “Remember, you will die”,  and the Victorian practice of photographing the deceased in lifelike poses, these portraits of death meant as poignant keepsakes for those left behind. Sontag suggests that all photographs— even those of the living — are reminders of the net from which nobody can wriggle away.

Gazing at a person’s face — even one merely printed on photographic paper — is an intimate act. I spend many an hour with each of my foundlings. I give them each a name.  I gather clues — a look in the eye, the uptick of an eyebrow, the turn of the mouth — and piece together stories. Over time, these strangers and I become family. It’s as if by studying them I’m sprinkling them with magic dust and rumbling them back into existence, as plucky and full of zip as they were 90-odd years ago, inviting me in for a glass of vinho tinto. I take a sip, and snap! find myself in a strangely familiar place.

A world where we have our hands in the dirt. Where we greet one another with a nod to the day itself. Where eating ao fresco is the norm. Where we fish and herd and farm and ferment, or know well the ones who do. Where we freely offer our time and attention to one another. Where we read books and argue about them, play and dance to music, flirt with and fete the earth. Where difficult times demand a handcrafted, three-pronged strategy of creativity, spunk and cooperation, and we rise to the challenge cloaked with dignity and wielding grace.

My snapshots have a knack for sneaking up on me, whisking me away on a sea of nostalgia. They’re tricksters — real, but with a bit of the flim-flam about them. They ooze with the ordinary while blurring the messiness, soothing the treacheries, burnishing the shinier selves. But that’s okay. In the end, it’s not about the photos. After all, they are simply bits of paper. It’s the act of looking at them that spins the wheel, tilting me towards the triple-cherry jackpot of shared humanity, and lighting a lamp in my heart.